Prior to the establishment of Summerville Alumnae Chapter, several visionary sorors realized a need for a Delta chapter that would provide services to improve the quality of life for the local citizens of Dorchester County.

From those twenty ecstatic Deltas, anxious and ready to impact the local community, Summerville Alumnae has continued to thrive and grow into the most active African American women’s organization in the Dorchester County area. Our membership has increased and our many accomplishments continue to be noteworthy. 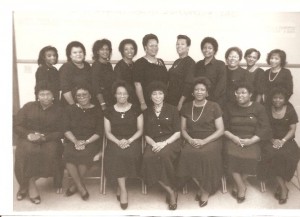